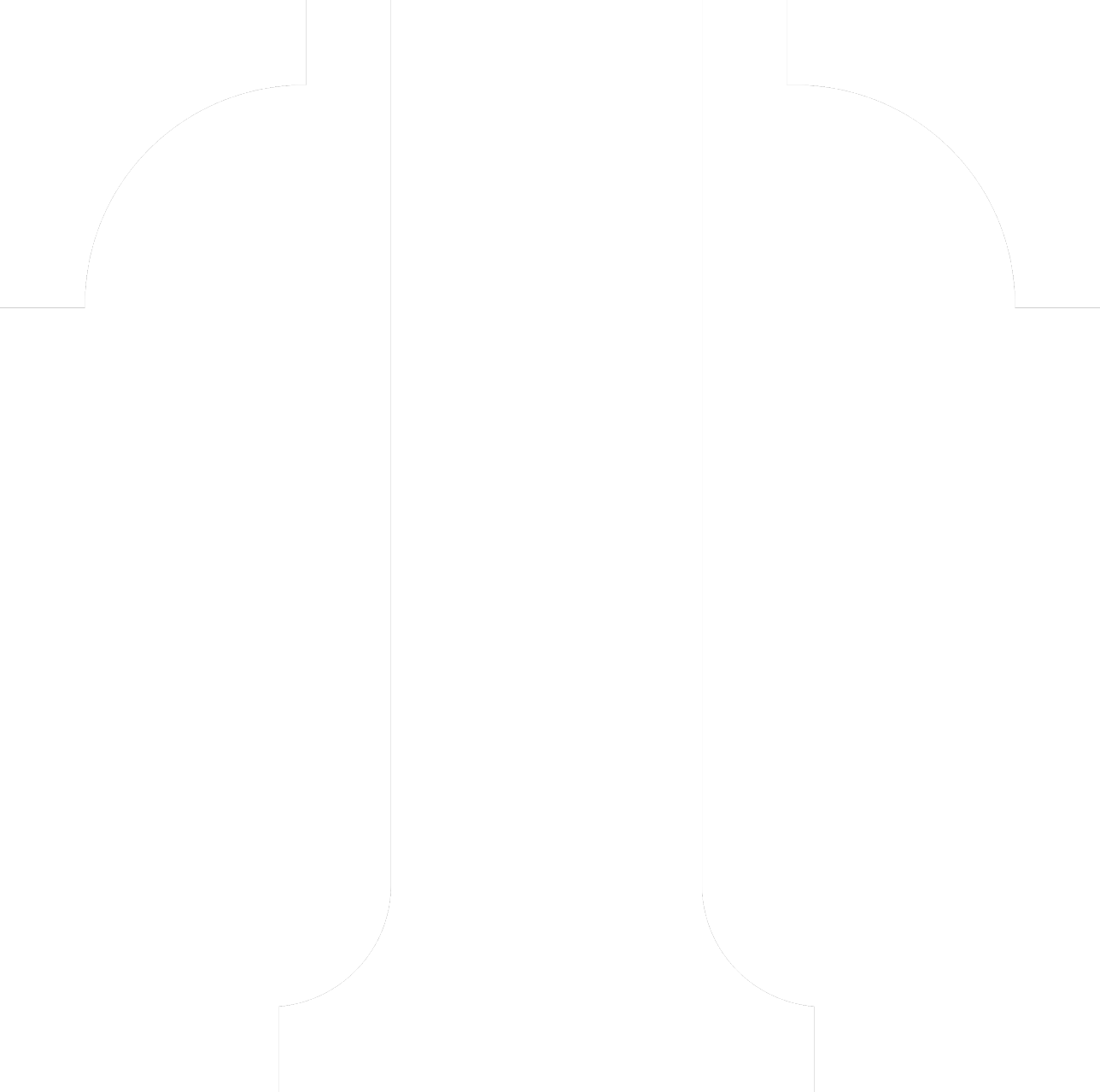 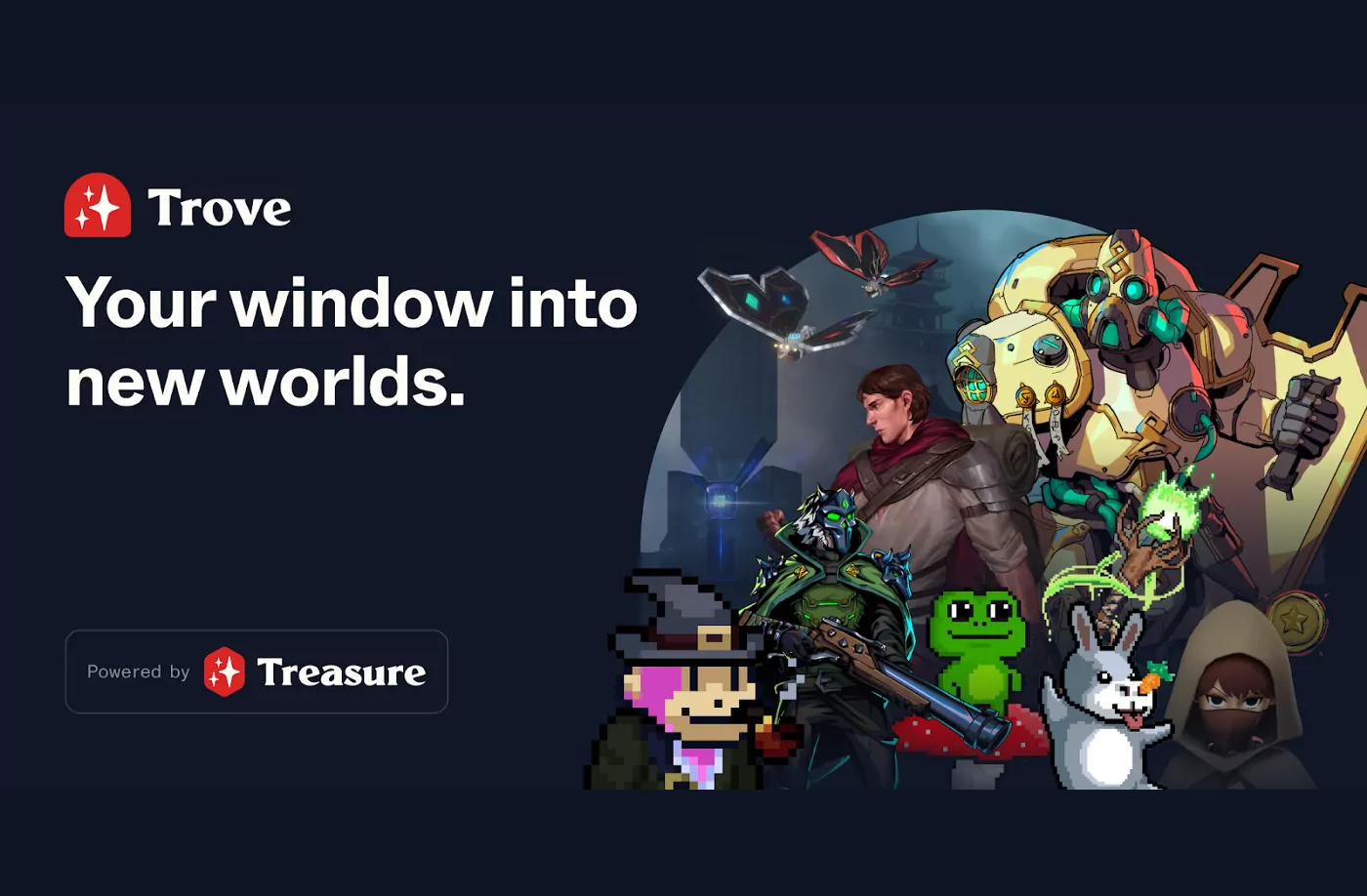 Week 3 was the final week of the exciting launch of Trove Partners’ projects, and what a week! Cute kittens, underdeveloped Smols constantly shouting “ooga-ooga”, devil lizards coming for the Smol Brains, a beautiful card game, and cute aquatic creatures… what more could we ask for?

Litter Kittens is a collection of beautiful, cute, playful 24px kitten NFTs. However, Litter Kittens is not only an NFT project, and the project focuses on the whole concept of how kittens’ behavior adapts as they grow up and mature.

Despite the fact that a large part of the community was excited about the launch of the project, “only” 1,300 out of the 5,555 available kittens were minted for 0.02 ETH each. As such, the team decided to burn a large portion of the supply and reduced the total supply to 1,555.

Nevertheless, the team is still extremely motivated and focused on building a staking system where holders can increase the playfulness of their kittens, earning kitten food and kitten toys in the process.

The project consists of four phases, and the community will be able to participate in exciting activities and staking mechanisms that will prepare the tribe for each phase of the process. Stake your Neandersmol to earn $BONES, then stake your $BONES to earn Common Sense, and use that common sense to develop your Neandersmol’s skills!! The beginning of the 4th phase brings on an aspect of collaboration, as players will need to cooperate if they want to survive the external threats to the Neandersmols civilization…

Following a hybrid mint model where WL users would be able to mint for 0.01 ETH and non-WL users for 0.02 ETH, the mint was a great success and over 4,100 Neandersmols out of the 5,678 Neandersmols have already been minted. As of now, public mint is still on, and the team is now enabling the community to mint their Neandersmols for 100 $MAGIC.

As the markets slowly recover, the team is preparing for the Neandersmols reveal and for the start of Phase 1… ooga-ooga!

AnnunakiZ, a hand-drawn and user friendly card-game where players can collect cards to earn rewards launched on Wednesday. Check the collection here: https://trove.treasure.lol/collection/anunnakiz

Smolizards is an NFT and GameFi project, centered around lizards, which are to blame for the disasters and earthly eruptions that impacted the Smolverse and Smol Brains. Due to the great artwork and the free mint model, the community was very excited for the launch of Smolizards!

The launch was delayed at first due to an issue with the contract, but the second mint was launched on Friday and over 4,400 out of the 6,969 have already been minted. Mint is still on, and non-WL users can mint their Smolizard for 20 $MAGIC: https://www.smolizards.io/mint

Axolittles, a project linked to an all-access pass to the Axolittles ecosystem and to charity donation for water cleanup bridged from L1 to Arbitrum and to Trove on Friday.

As previously stated by the Trove team, Trove is looking forward to welcoming more projects from outside the $MAGIC ecosystem, and Axolittles seem to be the first out of a long series of great L1 projects that will bridge from L1 to Trove.

Axolittles, on behalf of the Arbitrum community, warm welcome!

Week 3 was again a great week for Trove, with the listing of new and existing exciting projects! As we come to an end to the launch season of Trove Partners, we can reflect on an exciting journey for the Treasure ecosystem and for the wider Arbitrum community.

However, this is only the beginning of the Trove story! As we will see in the next article, Week 4 was an exciting week with other awesome projects being listed and with Trove continuously being improved to enhance its gamification aspect. As markets recover, we can expect volume to pick up and Arbitrum to be the heart of L2 season!

Do you want to stay up to speed with the Treasure ecosystem? Follow Treasure Times on Twitter! 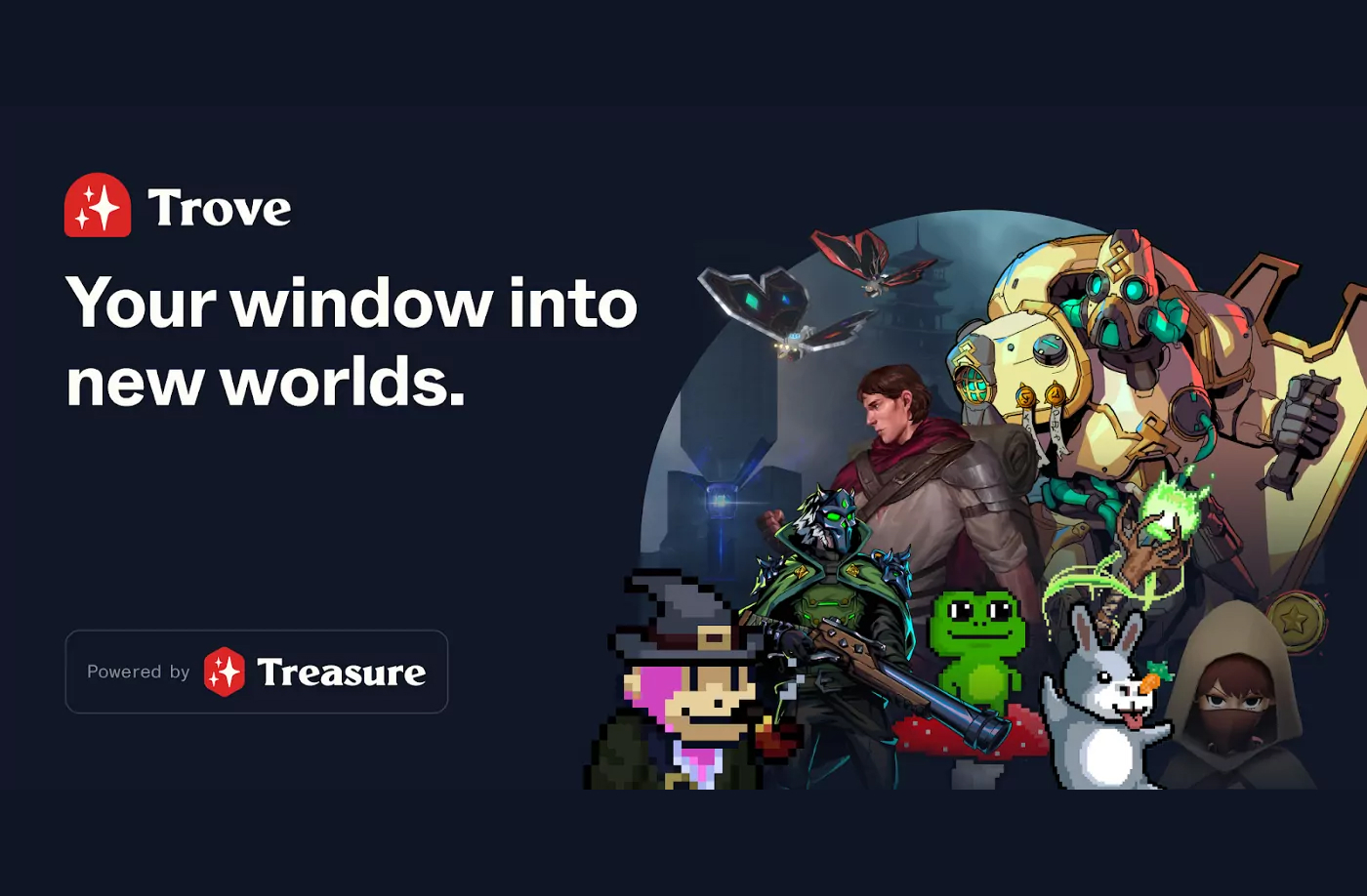